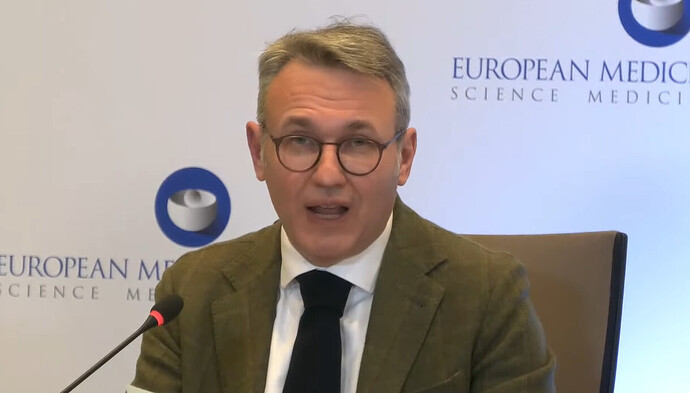 The European Medicines Agency (EMA) has pushed back against endless booster jabs, saying that it could end up causing “immune response” problems.

The European Medicines Agency (EMA) has pushed back against endless booster jabs, saying it could end up causing “immune response” problems. The agency has urged European countries to increase the time between booster shots and also recommends that governments coincide the shots with the cold and flu season.

Marco Cavaleri, who is the head of EMA’s biological health threats and vaccines strategy, said that if the current policy of rolling out new booster shots every four months were to continue, it could end up weakening the immune system:

“We will end up potentially having problems with immune response and the immune response may end up not being as good as we would like it to be, so we should be careful in not overloading the immune system with repeated immunisation.”

Commenting on the current EU government policy of pushing out a second booster, Cavaleri said there is no data to suggest such a course of action is preferable. He added that governments need to think about how they can transition from the current pandemic setting to a more endemic setting.

“While use of additional boosters can be part of contingency plans, repeated vaccinations within short intervals would not represent a sustainable long-term strategy.

[It] can be done once, or maybe twice, but it’s not something that we think should be repeated constantly.”

Cavaleri also said at the press conference that there is no way to know the number of antibodies someone needs to be ‘protected‘ from COVID, saying that although there is a relationship between neutralizing antibodies and protection, it is impossible to know where the ‘threshold‘ is that determines whether someone will get COVID or not. 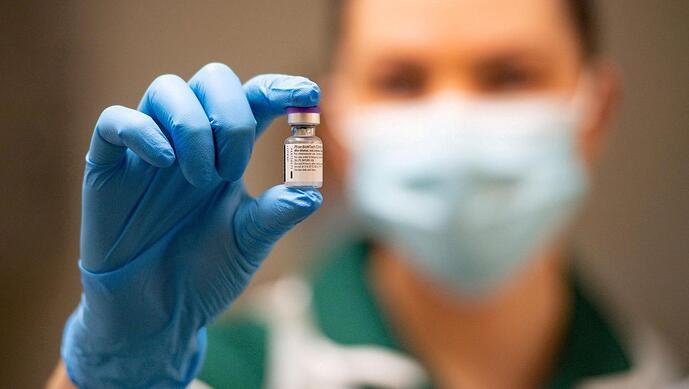 Ireland and other EU countries have been warned they cannot "booster" their way through the pandemic with another vaccine every three to four months as we risk overloading the immune system.

Ireland and other EU countries have been warned they cannot « booster » their way through the pandemic with another vaccine every three to four months as we risk overloading the immune system.

The warning came from a top official Marco Cavaleri, head of vaccine strategy in the European Medicines Agency (EMA), which Ireland and the rest of Europe relies on for a green light on vaccines and other Covid-19 medicines.

He expressed doubts about the need for a fourth booster dose of Covid-19 vaccine and said there is currently no data to support this approach as it seeks more data on the fast-spreading Omicron variant.

He raised concerns that a strategy of giving boosters every four months hypothetically poses the risk of overloading people’s immune systems and leading to fatigue in the population.

He also said that more data on the impact of the new Omicron variant on vaccines and a better understanding of the evolution of the current wave was needed to decide whether an Omicron-specific vaccine was needed.

Around 500,000 people in Ireland were infected with Omicron last week as it raced through the population.

Pfizer said it could have a new vaccine targeting Omicron ready by March.

But it needs to be approved by the EMA and Mr Cavaleri indicated it would take until April at least before this will be possible.